Directions
Set the oven temperature to 350 and place the oven rack in the center of the oven.
In a mixing bowl, sift together the flour, confectioners’ sugar, and cocoa powder.
In a separate bowl, whisk together with an electric mixer on medium speed the egg whites, cream of tartar, salt and vanilla until soft peaks begin to form.
Adjust the mixer speed to high and slowly add in one third of the sugar, mixing while you add.
When the sugar is completely incorporated into the mixture slowly add another one third of the sugar mixing as you add.
When that sugar is incorporated into the mixture slowly add the remaining sugar, mixing as you add.
Continue mixing until medium peaks form.

Fold the flour mixture into the egg white mixture until well combined.
Pour the batter into an ungreased angel food cake mold.
Bake 35 minutes or until the cake springs back easily when touched.
Remove the cake from the oven and invert the pan on a wire rack, leaving the pan over the cake, until cool.
Place the semisweet chocolate into a mixing bowl.
Pour the corn syrup over the chocolate.
Pour the heavy cream into a saucepan and place the pan over medium high heat.
Bring the cream to a steady boil then pour over the chocolate syrup mixture.
Whisk the mixture until the chocolate has melted and the mixture is smooth.
Run a knife around the edges of the cake and mold.
Invert the cake onto a platter and remove the pan.
Trickle the glaze over the cake with a spoon allowing it run naturally down the sides of the cake.

Join in and write your own page! It's easy to do. How? Simply click here to return to Share your Idea. 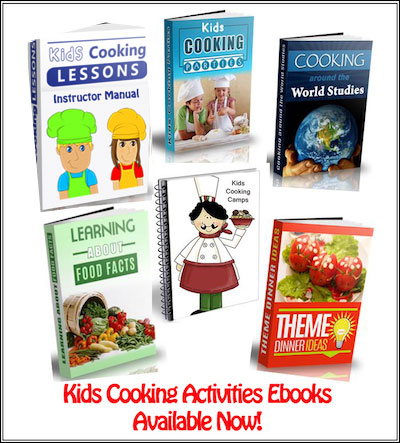 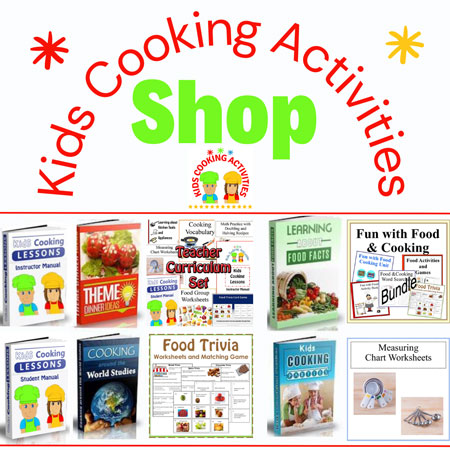 ~ About, ~ Build a website, ~ Contact, ~ Disclaimer, ~FAQ,, ~ Privacy, ~ Table of Contents, ~ Terms of Use, ~What's New
Copyright 2006-2020, Debbie Madson, Madson Web Publishing, LLC - All rights reserved.
The material on this site is for educational purposes only.